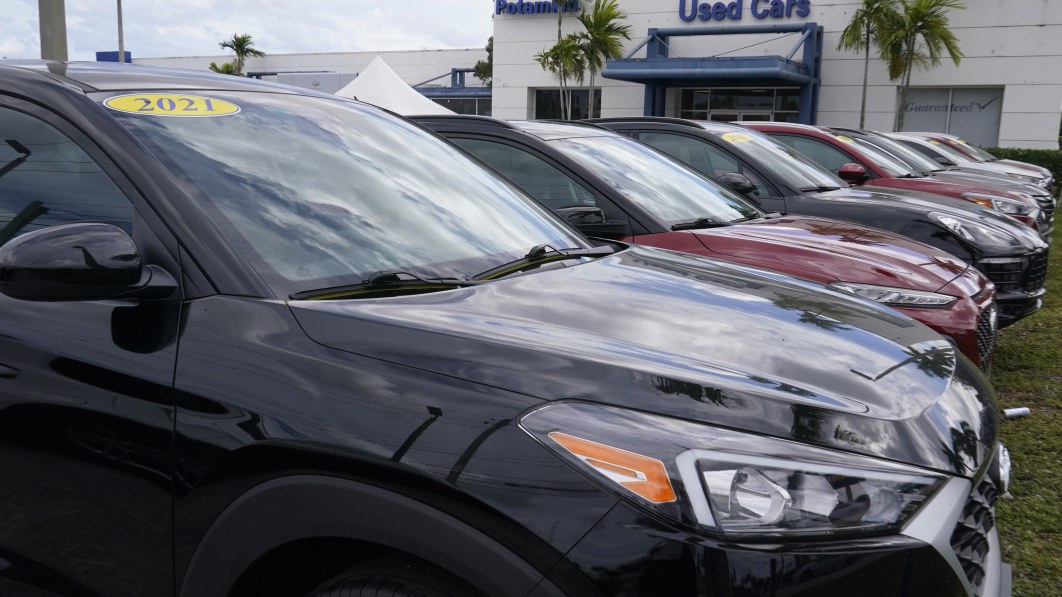 The average age of America’s driving fleet continues to climb as barriers to new car purchasing keep drivers in their existing vehicles for longer, S&P Global Mobility reports. Cars lead the way with an average age of 13.1 years, while light trucks lagged behind at 11.6 years. Battery-electric vehicle (BEV) adoption is also starting to influence ownership trends, with electrics now accumulating nearly as many miles per year as internal-combustion models.

“This is the fifth straight year the average vehicle age in the US has risen. This year’s average age marks another all-time high for the average age even as the vehicle fleet recovered, growing by 3.5 million units in the past year,” the report said. “Interestingly, the vehicle fleet grew substantially in spite of soft new vehicle sales as units that left the fleet during the pandemic returned and the existing fleet sustained better than expected.”

“Ultimately, more vehicles that were taken out of circulation during the pandemic returning to the fleet and increased residual values mean growing business potential for the aftermarket segment,” it continued.

Four-door models have been dragging the average up, which makes sense as they are more difficult to replace with similar models in a market that has become truck-heavy over the past two decades. Between this and ongoing supply and logistics issues, S&P Global Mobility expects the upward pressure on vehicle age to continue at least for the foreseeable future. However, the increase for BEVs is being driven substantially by demand for electric SUVs.

“This has boosted total BEVs in operation to 1.44 million units (0.51% of overall VIO), up nearly 40% from the prior year,” the report said. “The average age of electric vehicles in the US is 3.8 years of age this year, down from 3.9 last year, and has been hovering between 3 and 4.1 years since 2016. As the volume of BEVs increases, it will mean their average age will begin to increase, resulting in increased repair opportunities for BEVs over time,” it said.