Drivers paid more for insurance in 2022, and 2023 is looking even worse 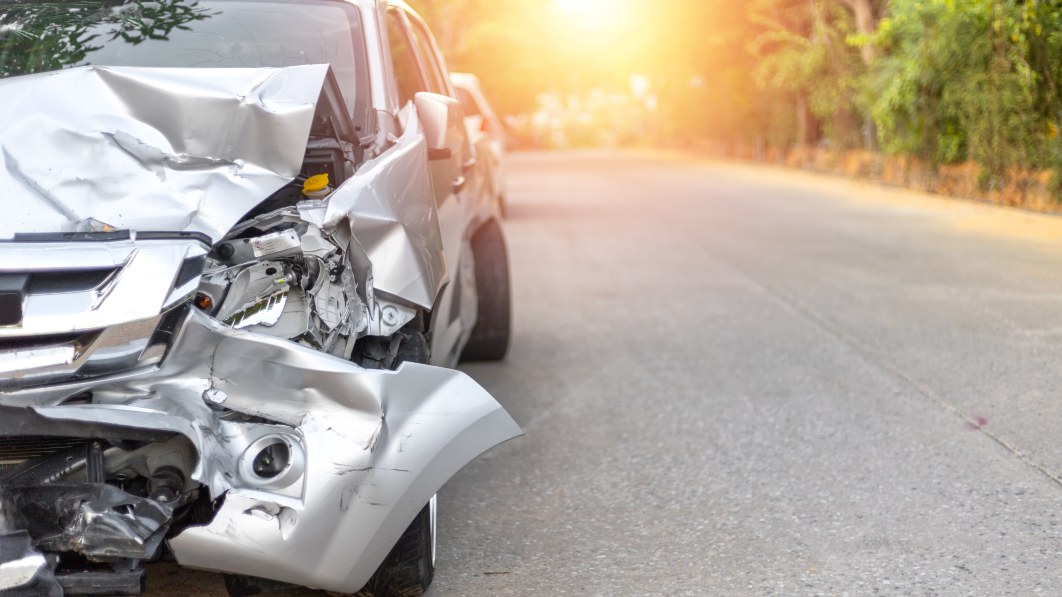 There was a period early in the pandemic when auto insurance companies saved tons of money due to a drastic reduction in miles driven by most car owners. In a somewhat shocking move, many insurers returned some of their customers’ premium amounts, but now we’re looking at the opposite situation. A new study from Insurify found that Americans will pay significantly more for car insurance by the end of next year than in 2022.

Insurify looked at more than 69 million auto policy rates and found that Americans paid an average of $1,777 for car insurance in 2022. That’s a 9% increase from 2021 and a 21% increase since 2020. Some states, including Oregon, Maryland, and Virginia, saw average premiums climb by more than 25 percent.

Using the past few years as a guide, Insurify predicts that the average insurance premium will rise another 7% in 2023 to $1,895. The continued increase is due in part to rising costs in other related areas, such as vehicle repair and medical expenses. People are also driving more as many businesses implement return-to-office plans. Perhaps the most worrying reason Insurify cites is climate change, which creates a higher risk for natural disasters.

Drivers are coping with ballooning insurance costs by trying to drive less. Many told Insurify that they would consider an electric vehicle to save on fuel and operating costs, while others said they’d consider moving to a location with better public transportation. As the organization suggests, however, some of the best ways to save money on car insurance are well within your control.

Buying a modest vehicle is a great way to save on car insurance, because more expensive cars cost more to repair and insure. Insurify also recommends taking advantage of every discount you qualify for and says that shopping around is one of the best ways to save money on your auto policy.