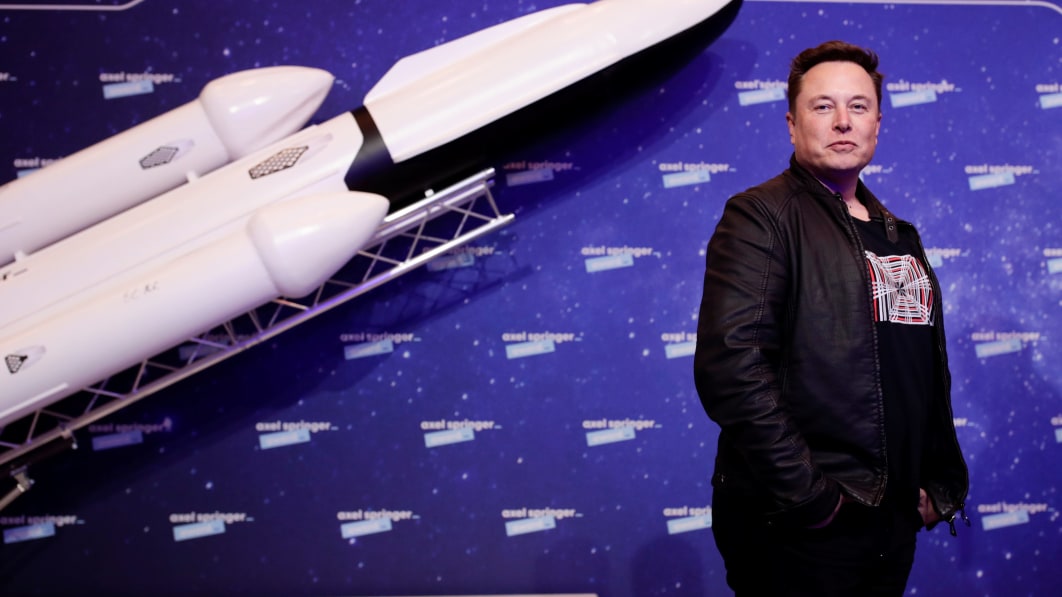 Elon Musk said he counted on selling SpaceX stock to take Tesla private when he tweeted “funding secured” in 2018.

The billionaire CEO defended his tweet in a civil court Monday after being sued by Tesla shareholders for claiming he had secured funds to take Tesla private at $420 per share.

Previously, Musk has said he thought he had funding secured from Saudi Arabia’s Investment Fund. He said he had a handshake deal for the fund to provide the necessary money for Tesla to delist from the S&P 500.

However, the deal never happened, and investors suing the world’s second-richest person claim Musk manipulated the electric-vehicle maker’s share price with his tweet.

Musk did not state how many shares in the rocket company he would have had to sell, or at what price, in order to fund the Tesla buyout, CNBC reported. Musk has formerly said that it would’ve costed about $70 billion to buy out all Tesla shareholders at the time of the tweet.

As the trial gets underway, Musk has revealed some more details about his notorious tweet. He denied that it was a joke for the benefit of then-girlfriend Grimes, while acknowledging the number at which he chose to take Tesla private at $420 per share is coincidentally tied to a popular reference in cannabis culture.