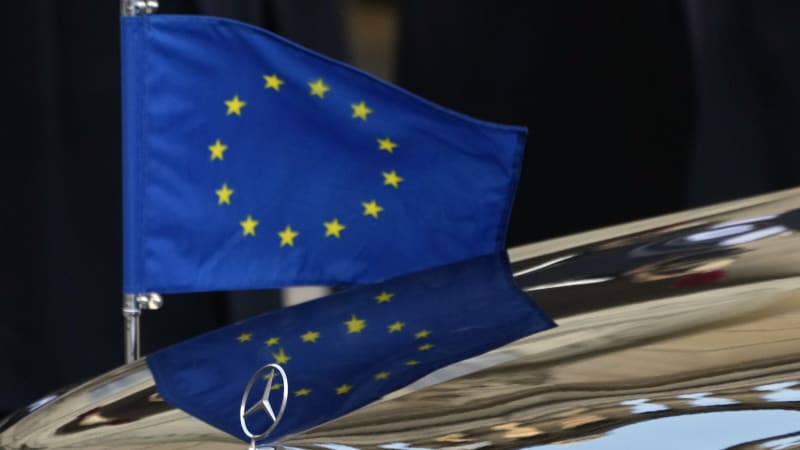 BRUSSELS — EU competition regulators are seeking evidence that businesses are shifting investment from the bloc due to the U.S. Inflation Reduction Act as they consider loosening state aid rules to deal with the impact, according to a European Commission document seen by Reuters.

The EU executive earlier this week sought feedback from member states amid concerns about the $430 billion act, which grants consumers tax credits when they buy U.S.-produced electric vehicles (EVs) and other green products.

Germany, France and some other countries have suggested that the U.S. law could disadvantage European Union companies and tempt businesses to relocate to the United States.

“Do you have examples where the availability of public support in third country jurisdictions has led or will lead to the relocation of investments in strategic sectors for the green transition of the EU?” the document sent to the 27 EU countries asked.

The questionnaire also asked whether it was necessary to loosen state aid rules to allow more support for greenfield investments in sectors key to the bloc’s green goals and for which public support in third country jurisdictions has led or will lead to companies relocating.

The Netherlands and others, as well as some within the Commission, have pushed back on the idea of pumping billions more euros into European companies on top of already hefty funds to offset the pandemic and impact of the war in Ukraine.

“In your view, would an increase in aid intensity for undertakings active in sectors which are deemed to be in genuine risk of relocation or carbon leakage be appropriate and/or useful?”

The questionnaire goes on to ask if sectors such as wind, solar, heat pumps, clean hydrogen, electric vehicles and batteries and critical raw materials are seen as strategic to the bloc’s green goals and whether state aid rules are adequate to facilitate investments in these areas.

Countries have been given until Dec. 20 to reply.

“We should find out first how big is the problem before we come up with measures…to alleviate these issues,” a senior EU diplomat said.

“For example, we feel it’s very important to understand the decision CEOs make when it comes to big investments, because it’s not only about money,” the diplomat said, adding that he thought there were still plenty of funds available in the EU budget to back investment in the digital and green transformations.