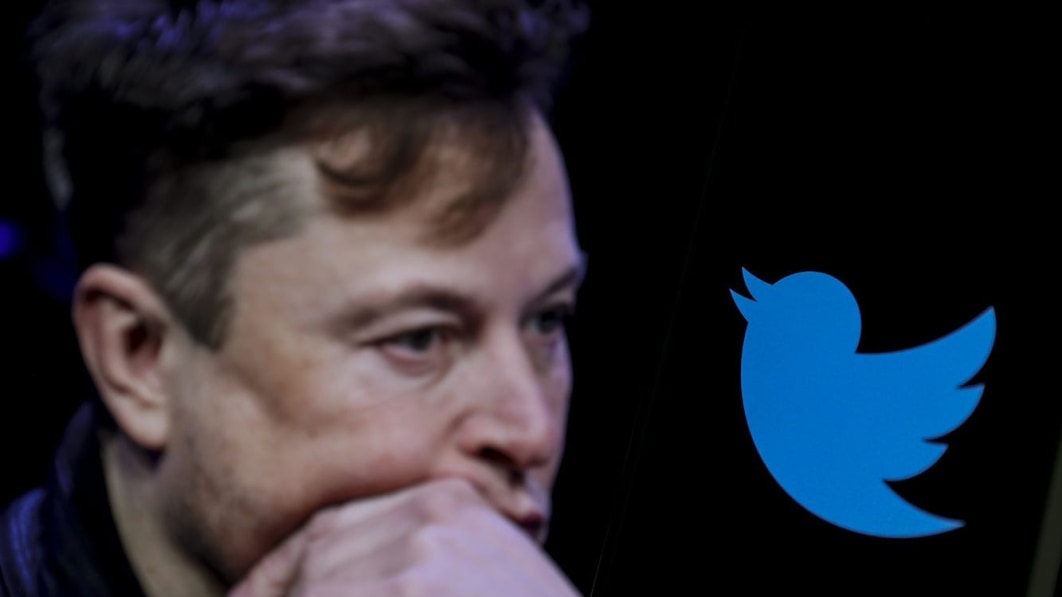 Elon Musk’s ongoing Twitter drama has been a drag for Tesla’s stock price, and it could expose the electric vehicle maker to further risks, Morgan Stanley said in a note on Monday.

Musk has been making controversial decisions since his takeover of Twitter last month, with a back-and-forth series of firings and hirings, in addition to allowing controversial figures back on the social media platform. Most recently, Musk has picked a fight with Apple over its App Store fees and the iPhone maker’s decision to pause most of its ad spending on Twitter.

“Our investor survey reinforces our views that Elon Musk’s recent involvement with Twitter has contributed to negative sentiment momentum in Tesla shares and could drive some degree of adverse downside skew to Tesla fundamentals,” Jonas wrote.

Nearly 75% of survey respondents believe the Twitter situation accounted for a significant portion of Tesla’s recent share price underperformance, according to the note.

Tesla’s slump has been notable since Musk closed the Twitter deal in late October, with the stock falling 25% and losing $150 billion in market value, compared to the S&P 500 being up 3%.

Perhaps even more concerning from the survey is that about 65% of respondents said the Twitter fiasco “will have negative or slightly negative impact on Tesla’s business going forward.”

The potential downside risks to Tesla exposed by Musk’s focus on Twitter include consumer sentiment/demand, commercial partnerships, government relations/support, and capital markets support, according to the note.

“While difficult to quantify, we believe there must be some form of sentiment ‘circuit breaker’ around the Twitter situation to calm investor concerns around Tesla,” Jonas wrote.

But despite the negative investor sentiment towards Tesla due to Musk’s involvement in Twitter, Morgan Stanley thinks the stock is still a buy. “We see a window of buying opportunity near our $150 bear case.”

“In a slowing economic environment, we believe Tesla’s ‘gap to competition’ can potentially widen, particularly as EV prices pivot from inflationary to deflationary,” he said.

Jonas also highlighted the company’s rare ability to generate profits before incentives on the sale of EVs, and its “unique position” to secure the supply of battery metals necessary to produce EVs at multimillion-unit scale.