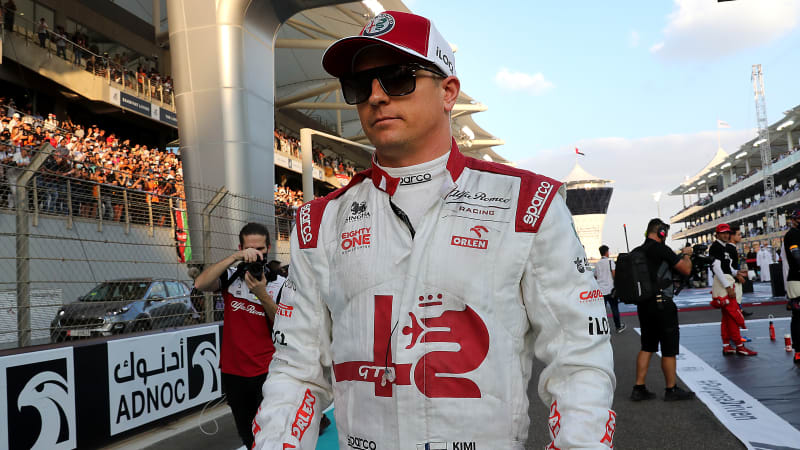 CONCORD, N.C. — Kimi Raikkonen, the 2007 Formula One world champion, will drive the No. 91 Chevrolet Camaro ZL1 in a NASCAR Cup Series race at Watkins Glen International road course on Aug. 21 for Trackhouse Racing.

Raikkonen retired from Formula One last year after competing with the Sauber, McLaren, Ferrari, Lotus and Alfa Romeo teams. The Finland native has won 21 races and been on 103 podiums in his F1 career.

He won the F1 World Driving title in 2007 driving for Scuderia Ferrari.

He will be participating as part of a program called PROJECT91 with the goal of expanding Trackhouse’s international reach by fielding a Cup entry for renowned international racing drivers. Trackhouse Racing is a division of Trackhouse Entertainment Group, a venture of former driver Justin Marks and Grammy Award-winning rapper Pitbull.

Raikkonen previously competed in the Xfinity and Truck Series races at Charlotte Motor Speedway in May 2011. He’s never run a Cup race.

“I wasn’t looking to race again, but Justin came to my home in Switzerland and convinced me how serious he was about putting together a topnotch program,” Raikkonen said in a news release Thursday. “This will be fun, but it’s something I will take very seriously. I know how competitive the NASCAR Cup Series is and it will be a big challenge.”

Marks said Raikkonen’s entry at Watkins Glen is the only PROJECT91 race planned for 2022, but expects more races in 2023 with additional drivers.

“Kimi Raikkonen is the driver I first had in mind when we created PROJECT91,” Marks said in a news release Thursday. “Kimi is a world-renowned driver with a tremendous amount of talent and fan following. We have had long discussions, and like us, he is already hard at work preparing for Watkins Glen.”

Cup driver Ryan Blaney said he’s looking forward to competing against Raikkonen, saying it is great for the sport.

“Yeah, the Iceman,” Blaney said. “I’m a big fan and enjoyed watching him growing up and racing F1. I think it’s a great idea.”

Blaney called Raikkonen a great driver, but said he expects it will be tough for him to adjust to the new Cup cars with limited preparation time.

Daniel Suárez (No. 99) and Ross Chastain (No. 1) currently run in the Cup Series for Trackhouse Racing, a division of Trackhouse Entertainment Group.