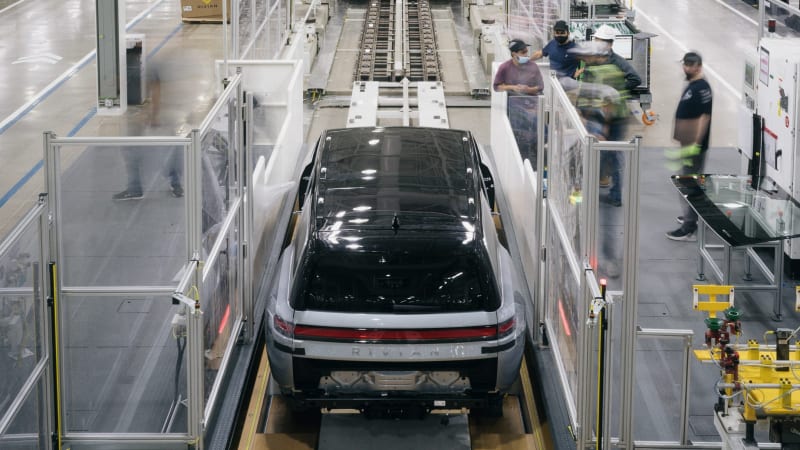 The company has received reports of bedbug sightings on forklifts in an “isolated area” of the manufacturing plant in Normal, Illinois.

“We investigate every report and take appropriate actions per our pest control contractor,” Rivian spokesperson Zach Dietmeier told Insider in an emailed statement.

Dietmeier listed the following actions being taken by Rivian to address the bedbug issue:

Rivian has not identified any impacts on production as a result of these pest control measures.

The bedbug reports come as Rivian works to ramp up a second shift of production at its assembly plant this quarter. The startup is rushing to meet its annual production goal of 25,000 vehicles this year.

At the end of the third quarter, Rivian had produced 14,317 pickup trucks, SUVs, and delivery vans since the start of the year, and delivered 12,278 of those vehicles to customers. However, the launch of the more affordable R2 platform is being pushed back from 2025 to 2026, likely postponing a tipping point for material volume increases, according to analysts.