Tesla recalls 1.1 million vehicles over windows that can pinch fingers

This article was originally published https://www.autoblog.com/2022/09/22/tesla-window-pinch-recall-software-update/. 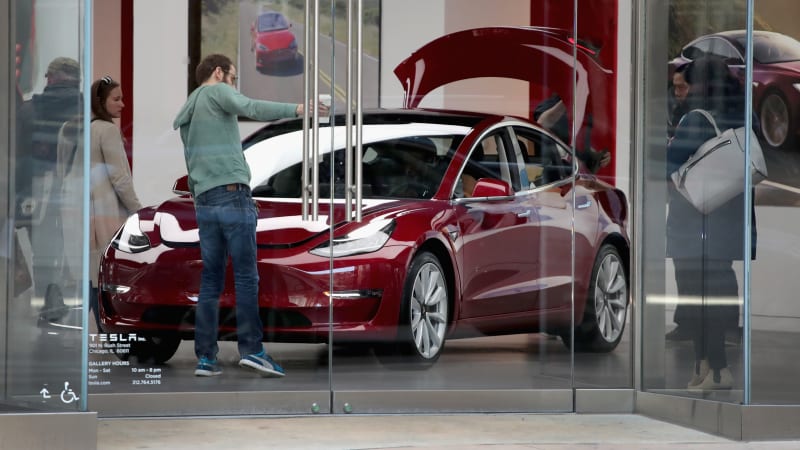 Tesla has issued a recall for nearly 1.1 million vehicles due to window automatic reversal system that may not react correctly after detecting an obstruction. In other words, fingers could be pinched with too much force before the window reverses direction. The vehicles included in the recall include certain 2017-2022 Model 3, 2020-2021 Model Y, and 2021-2022 Model S and Model X vehicles.

According to documents posted by the National Highway Traffic Safety Administration, “A closing window may exert excessive force by pinching a driver or passenger before retracting, increasing the risk of injury.” Further, “these vehicles fail to comply with the requirements of Federal Motor Vehicle Safety Standard number 118, “Power-Operated Window Systems.”

The automaker will issue an over-the-air update to rectify the problem. Vehicles built after September 13, 2022, received the updated software from the factory and are therefore not included in this recall.

The problem was found during “conformity of production testing” that the technicians from Tesla conducted from August 19, 2022, through August 23, 2022. During their tests, technicians found that the window automatic reversal system “had greater than expected variations in response to pinch detection.” Tesla isn’t aware of any injuries related to the faulty automatic reversal system.