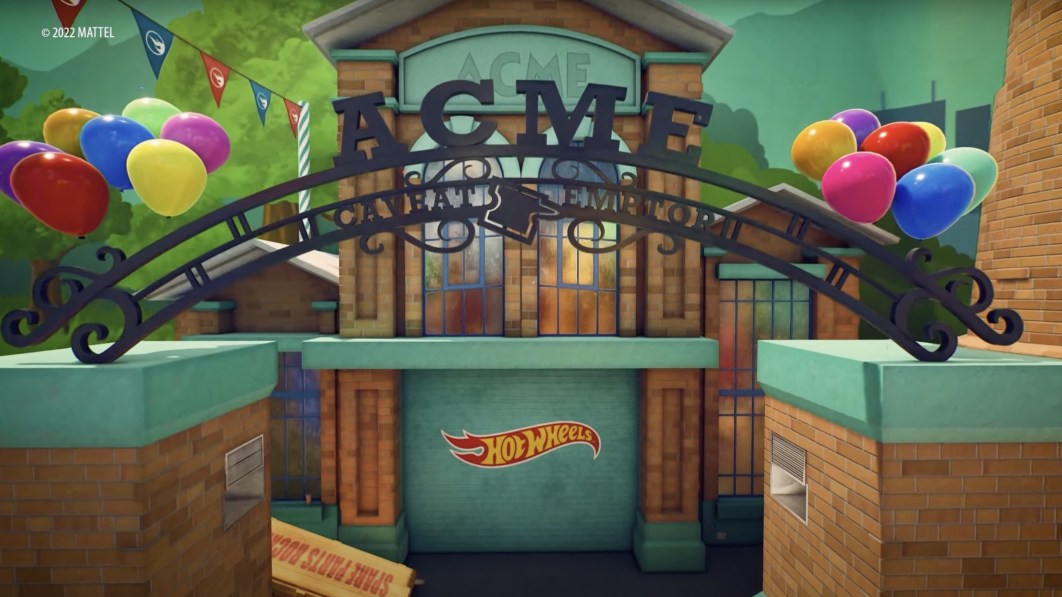 This week in racing game news:

“Hot Wheels Unleashed” has invited the Looney Tunes to the party

“Hot Wheels Unleashed” has been adding content like it’s going out of style and the latest expansion pack looks like it could be the most fun yet. The Looney Tunes Expansion will be launching on July 14 and will include five new vehicles, a new themed track builder module, themed customization items for your in-game Basement and Player Profile and a brand new Looney Tunes Adventure Park environment. The environment itself will be divided into four different themed areas, including a special area inspired by “the iconic desert set of Wile E. Coyote’s epic fails.” The Looney Tunes Expansion can be purchased separately or as part of the Hot Wheels Pass Vol. 3, which will be available for purchase itself on June 9th. Be sure to check the gaming roundups in the weeks to come for more details on the toon-tastic expansion.

Generally, investor calls aren’t very exciting, but every once in a while a company will drop some major news to get some hype going. That happened this week on a Sony investor call when the business decided to announce that it’ll be adapting three more of their gaming franchises into television shows, one of which being “Gran Turismo.” Sony seems to be staying streaming-platform agnostic as the other two shows announced, “God of War” and “Horizon,” will be coming to Amazon Prime and Netflix, respectively. No word on where the company is planning to release “Gran Turismo” yet, though. Although there isn’t much more information available about this yet, it’s pretty exciting to speculate about. Will the series be live-action or animated? A drama or a comedy? Will we get weirdly forced 1st person scenes like in that “Doom” movie from 2005 starring The Rock and Karl Urban? Ok, probably not that, but we’re excited for the possibilities.

Steam is having a Racing Fest sale until May 30th

If you’re a PC gamer, be sure to check out the latest Steam sale going on called Steam Racing Fest. The event is running from now until May 30 and offers huge sales on a ton of racing games. For example, “NFS Heat,” “The Crew 2” and “Assetto Corsa” are all 80% off; “Forza Horizon 4” is 67% off; “Hot Wheels Unleashed” is 50% off; and even “iRacing” is 33% off. Also, in honor of the event, the fantastic “Circuit Superstars” is hosting a free weekend this weekend, allowing players to enjoy all of the game’s modes and content for free until Sunday. It’s also discounted as part of the sale if you want to purchase it. Let us know if you take advantage of any of the deals in the comments below! Happy racing.