Toyota will make fewer cars this year due to semiconductor shortage 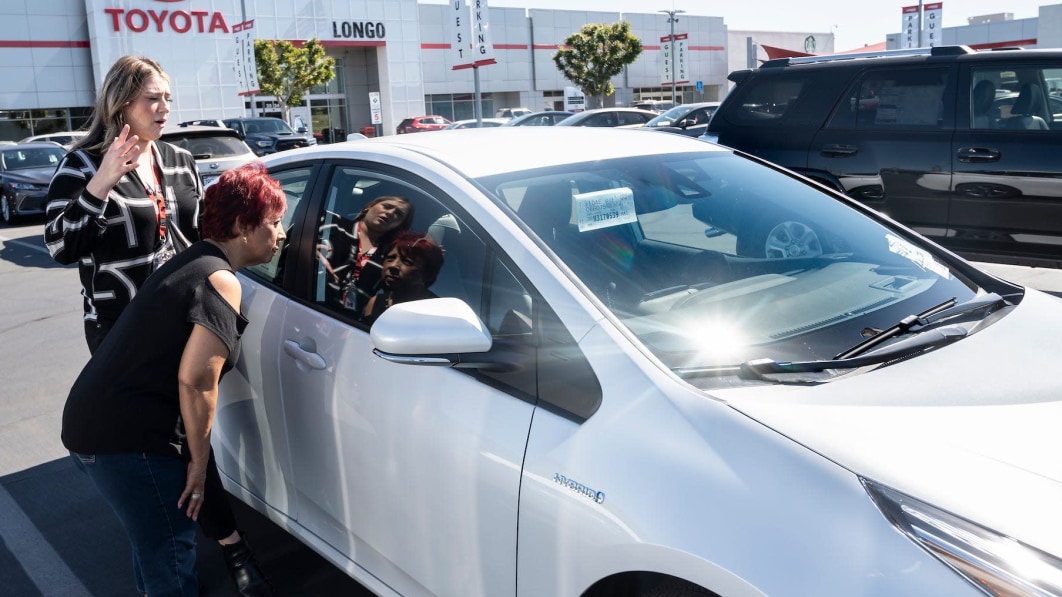 The world’s largest automaker by sales says it will produce fewer cars this financial year than it originally expected as parts shortages continue to hamper its manufacturing efforts.

Toyota Motor Corporation, said Friday that it is suspending production on 11 manufacturing lines at eight of its Japanese plants this November due to the impact of semiconductor shortages.

Toyota previously said it expected to make 9.7 million cars during the 2023 financial year, however as a result of the plan it now expected output to be lower. The company did not say how far short it expects production to be.

“Toyota would like to again apologize for the repeated adjustments to our production plan due to the parts shortage resulting from the spread of COVID-19, and for causing considerable inconvenience to our customers, who have been waiting for the delivery of vehicles, suppliers, and other parties concerned,” the company said in a statement.

October’s statement is the second in as many months in which Toyota has revised its production outlook. In late September, the company said that similar parts shortages would shave 50,000 vehicles from its schedule in October.

The company said then that it expected to produce an average of 900,000 a month between September and November.

Toyota — which produces globally recognizable models like the Prius — sold 10.5 million vehicles in 2021, 1.6 million ahead of next-placed Volkswagen, per Reuters.

Last year, Toyota dethroned GM as the best-selling automaker in the U.S. It was the first time since the 1930s that GM was not top of the tree, a result that left Toyota’s President Akio Toyoda quite literally dancing for joy.

Last month, a spokesperson for Toyota told Insider that while demand for its vehicles remained high, the company expects its U.S. sales to be flat or slightly down this year, as a result of supply chain problems that could persist into 2023.

Toyota did not immediately respond to Insider’s request for further comment on Friday’s statement.